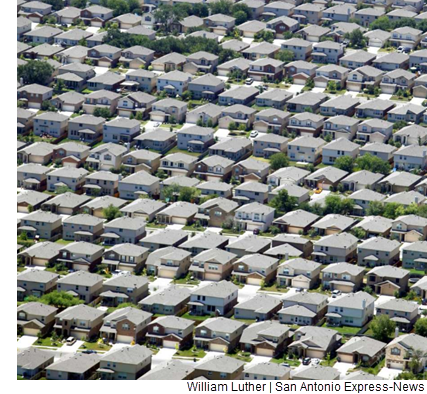 SAN ANTONIO – The area’s growing economy propelled the local housing market to another record sales year in 2017, but the supply of homes on the market remains extremely tight.

The local area’s inventory of available homes dropped to 3.1 months in December, which matches the record low set in December 2016.