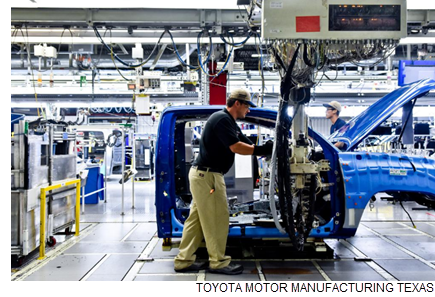 AUSTIN – More people are working from home in the Austin area than any other major U.S. city, according to Census Bureau data.

Nearly 9 percent of people ages 16 and up with jobs in the Austin area telecommute, the data show.
The national average is 5 percent.
So what’s up with Austin? Why do so many people work from home here?
Kara Kockelman, an engineering professor at the University of Texas, offered some insights into why:
EDUCATION
TECH JOBS
TWO-WORKER HOUSEHOLDS
TRAFFIC

See the full report at the Austin American-Statesman