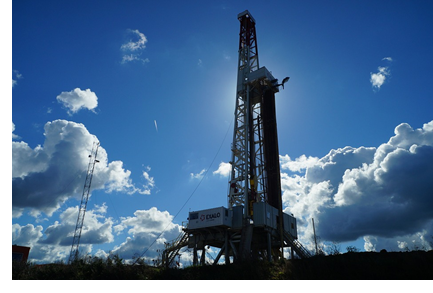 SAN ANTONIO – Despite challenges facing the oil and gas industry, advances in technology and improvements in efficiency continue to drive well costs down and keep the industry competitive.

That is according to executives who spoke at the Society of Petroleum Engineers’ Annual Technical Conference and Exhibition in San Antonio.

New wells in the first 90 days produce 4½ times the amount of oil—in the same area—as wells drilled five years ago.

National oil production in 2018 is expected to reach around 9.9 million barrels per day, and the Energy Information Administration expects the U.S. to become a net exporter of natural gas in 2017.